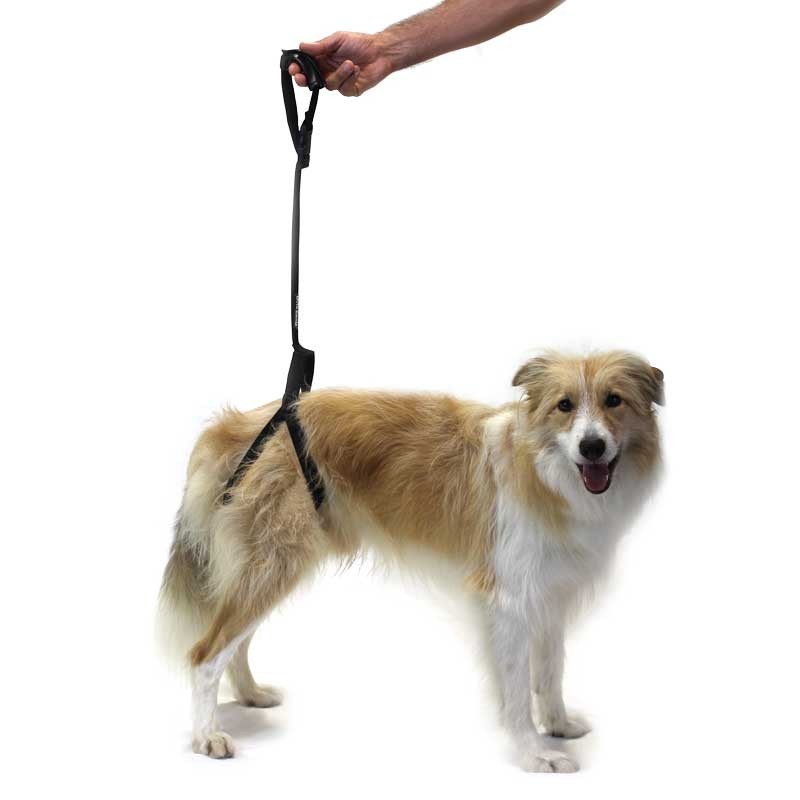 Degenerative myelopathy, the progressive and degenerative disease of the spinal cord of the elderly dog, has an onset from 8 years of age. In the initial phases, the dog shows incoordination in movements, falls off its hind legs or makes strange movements; staggers and drags one or both feet or walks with knuckles.

The disease can start in one hind limb and affect the other up to the thoracic limbs. The weakness progressively worsens, the dog has difficulty standing and has trouble walking. The disease can progress for a year until the dog finally becomes paraplegic or tetraplegic and must be euthanized. It is a slightly painful disease and in most cases it affects urination and defecation, they become incontinent.

There are no treatments that reduce this degeneration or stop it, but there are measures to help these dogs that suffer from it to maintain their quality of life. It is necessary for the animal to do rehabilitation exercises and maintain lifestyle habits at home to avoid pressure ulcers, urine infections and loss of mobility.

Physiotherapy and rehabilitation can help slow the process. Secondary pain symptoms (tensions), created by the animal itself when trying to move, can be controlled. The aim is to stop the appearance of atrophy (loss of muscle mass) and preserve the function of the forelimbs, as well as preserve the integrity of the hind limbs, to avoid ulcers and keep them active as long as possible, stimulate their sensitivity and work on coordination and balance of the animal to give it a better quality of life.

For this, passive mobilization exercises, massages, stretching, combined with heat, hot packs , and with some device that combat atrophy , muscle electrostimulators and TENS pain, are used. 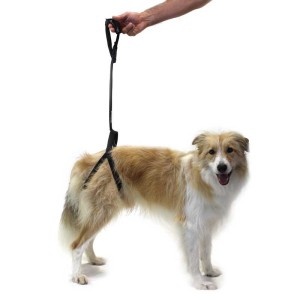 There is another part of the therapy that tries to maintain active mobility on the part of the animal. For that, balls , plates , hydrotherapy, bars and cones , walks, etc. are used. to maintain active mobility with good coordination without loss of balance. This stage is the one that is most altered with the course of the disease and for this, when the animal begins to deteriorate, not maintain its own weight, it is necessary to maintain mobility with the use of Harnesses for hindquarters , in the case of presenting difficulty only in hindquarters, or integral harnesses , to also support the anterior limbs.

The latest novelty on the market is the Biko Brace , a device that allows the dog to walk when the disease already affects the hind limbs significantly. In advanced phases of the disease, the use of customized wheelchairs is necessary.

During the stay at home, the animal must be in a comfortable, soft but firm place so that it can be easily incorporated. special mattress for dogs If the disease is in its early stages and the animal is dragging its feet, or with its knuckles, it is important to protect that area to avoid ulcers with booties or socks for dogs

During the course of the disease, the nutrition and weight control of the animal is very important to avoid complications.

In the following video we see TEX, a German Shepherd affected by degenerative myelopathy before and after the use of the Biko-Brace device.

Certified Canine Rehabilitation Practitioner by the University of Tennessee 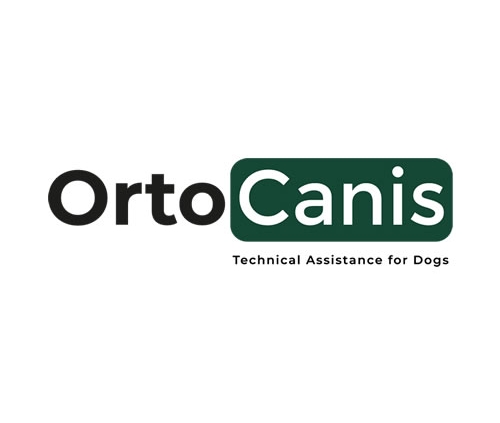 Are the alterations in the movement of the hindquarters in our dogs due to hip dysplasia?

On many occasions consultations are made for movement disorders or difficulties, claudication, limping of the hindquarters, either in puppies or in adult dogs. It is important to understand that NOT all claudication responds to the same pathology and of course to the same treatment. It is very common to hear that older dogs “loosen”.

The term hip displasia popularly refers to hip dysplasia and if we refer to elderly animals, in most cases it is not the hip that is responsible for this problem, but rather conditions of the dorsal or lumbar spine, showing great displacement difficulties and even paresis of the posterior train. Spine problems can appear in dogs from 7 or 8 years of age, mainly in large breeds with or without dysplasia. The clinical manifestations of hip problems are more frequent in young dogs, but it must also be taken into account that a large percentage of animals are asymptomatic.

What happens in older dogs?

As our dogs get older, the first signs of aging appear: decreased activity and some lameness in the hindquarters.

If they were dogs that showed no gait problems when they were young, owners are surprised by the change in activity and it is common to think that hip dysplasia has knocked on the door. However, in many cases the spinal column of these dogs has suffered from the action of pressure and traction on the intervertebral discs, causing a fibrous hardening of the capsules (with which the cartilaginous discs support or cushion less blows and traction) and in many Opportunities the nuclei of these intervertebral discs move, squeezing the spinal cord (herniated disc) compressing the nerve roots and causing pain and neurological dysfunction.

This disease is known as spondyloarthrosis or degenerative stenosis in the lumbosacral region or in the thoracolumbar region of the spine.

The symptoms vary according to the location of the lesions, but on many occasions they are similar to hip dysplasia: pain in the hind limbs, claudication and difficulty standing up, staggering and less activity. Spondyloarthrosis can progress to paralysis of the hindquarters. Many animals have one or more affected vertebrae in a subclinical state (without symptoms) or show slight clinical signs.

In the case of spondyloarthrosis, the treatments must be very energetic.

Anti- inflammatories , neurotrophic vitamins, chondroprotective cartilage regenerators, analgesics, muscle relaxants, as well as rehabilitation therapies in more serious cases are used together. Consult your veterinarian in these cases since it is very important to make a good diagnosis, differentiate the different pathologies to implement the appropriate treatment.

What happens in puppies and hip dysplasia?

If we think specifically about puppies, not all of them show symptoms having hip dysplasia. The diagnosis can be made from 6 months of age through an X-ray taken with the animal under anesthesia, which allows a perfect position and distension of the ligaments of the coxofemoral joint.

Other lesions in the lumbar spine (cauda equina) may appear here, producing pain and lameness that may coexist with hip dysplasia or with totally healthy hips, making differential and specific diagnosis essential.

These concepts have the sole objective of giving a general idea of some of the pathologies that can affect our dogs, so as not to be left with the concept that the “hip is the mother of all evils”.

Specifically in “old” dogs and puppies, we can monitor and prevent joint problems. Oral and injectable chondroprotectors are used for this, which inhibit the processes of cartilage-degrading enzymes, are natural anti-inflammatories, nourish cartilage cells and stimulate cartilage regeneration.

It is also advisable that as our dogs approach 10 years, they are well fed but thin. Obesity or overweight is an ingredient against longevity. Moderate exercise will keep our animals active and with a good temperament.

Here we start our Blog with enthusiasm, in which we are going to capture all the information we can collect on how to help our best friends. We hope that you can use this platform to support our initiative and that we can share comments and opinions after each post.

Thank you all so much and here we go!