> What You Should Know About Hip Dysplasia in Dogs 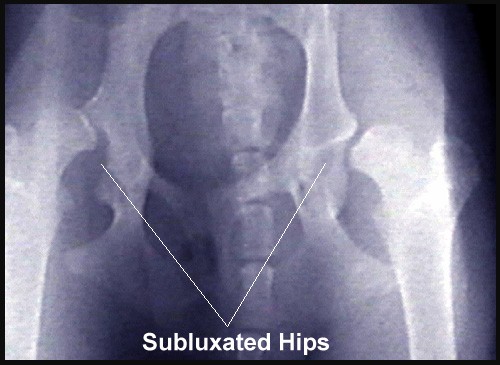 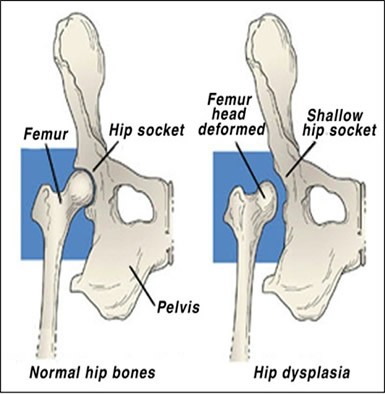 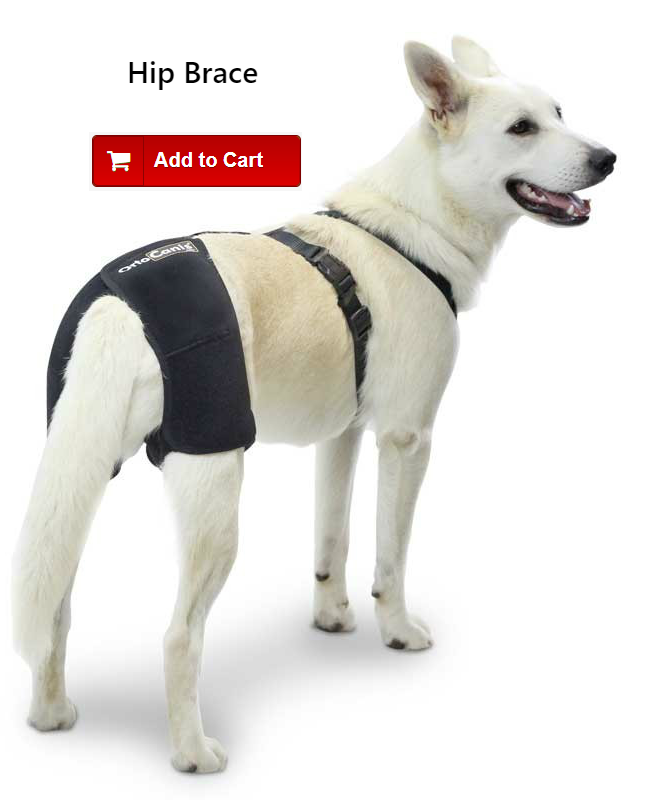 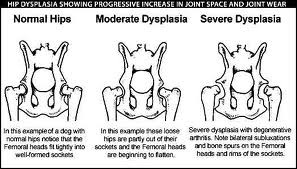