> How to Immobilize a Dog's Leg 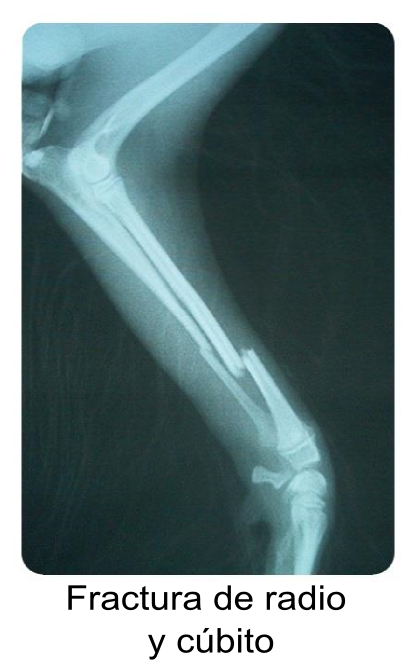 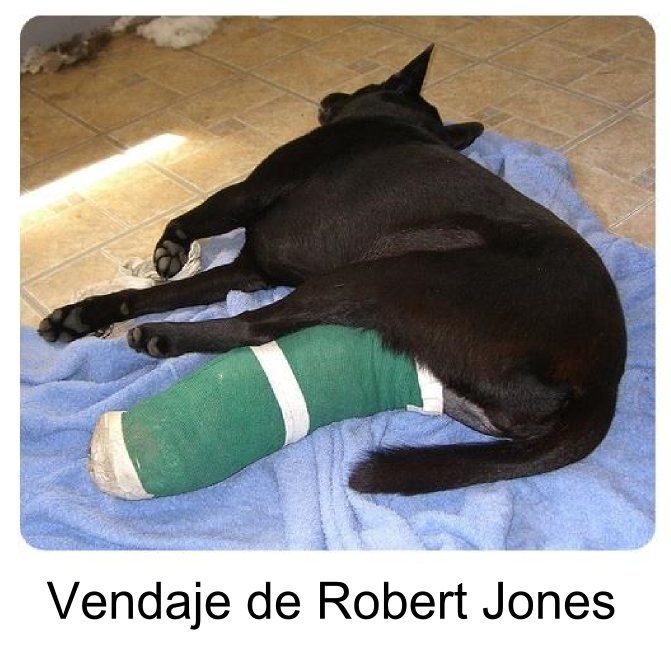 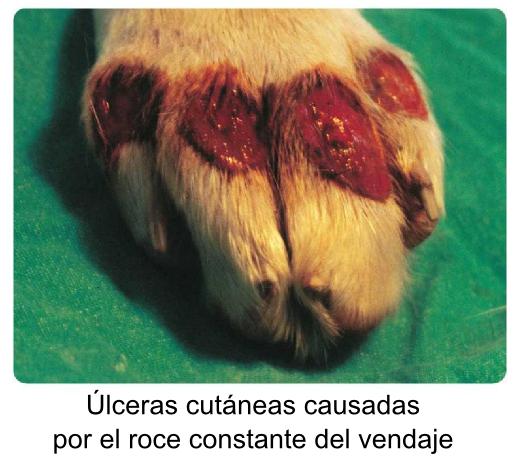 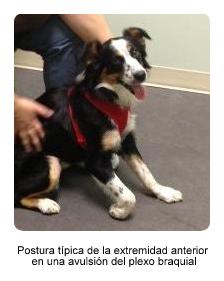 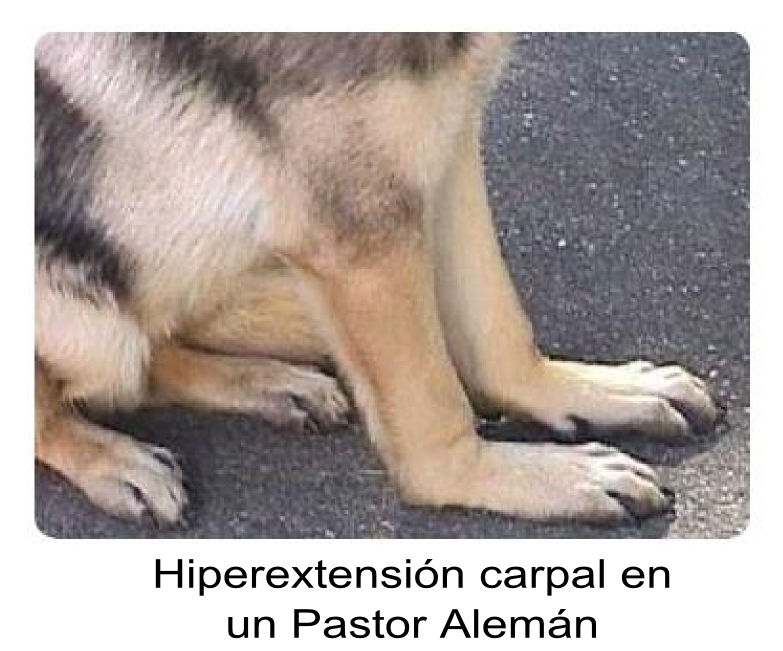 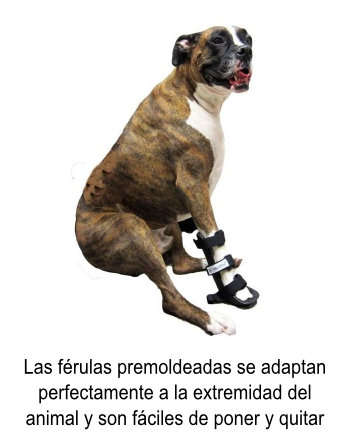 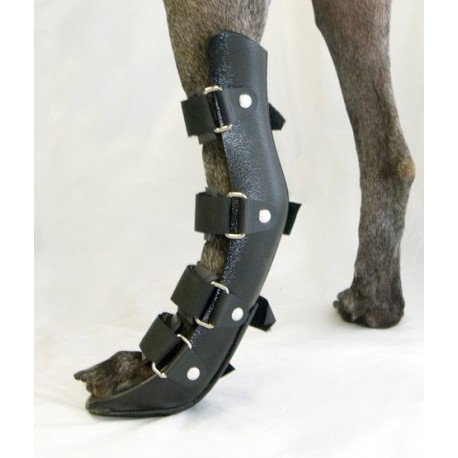 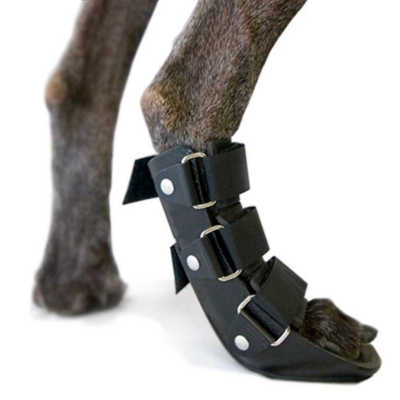