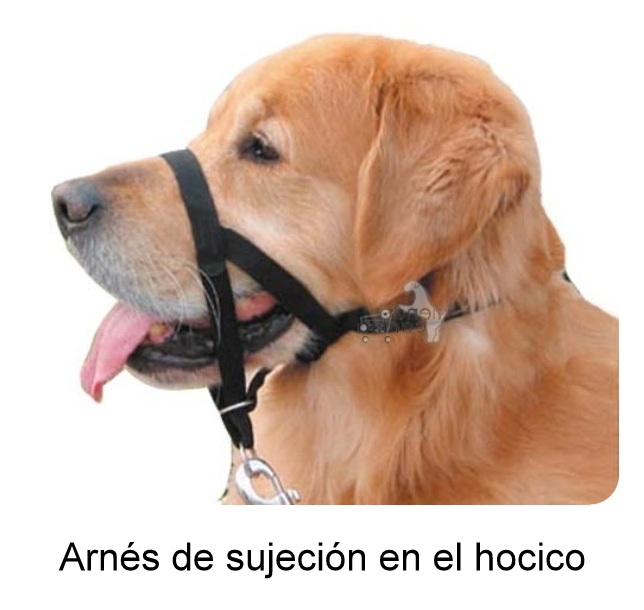 Educational harnesses are those whose goal is to teach the animal not to pull during walks. The earliest harnesses would tie to the animal’s snout, so that each time it pulled the harness would force the head to turn. Although it was uncomfortable, it prevented the dog from pulling. This method has many critics who consider it to be too disturbing and aggressive for the animal’s normal gait.

Currently harnesses with a frontal loop for the leash (chest area) are used for this purpose, so that each time the dog pulls the animal’s forequarters are forced to one side causing slight discomfort and changing the direction of their gait to the side. Although the latter method is considered much less disturbing for the dog, there’s an open debate on whether the tensions that it produces in the dog may have effects on their musculo-skeletal health (for now we will put aside the educational implications and the animal’s wellbeing). 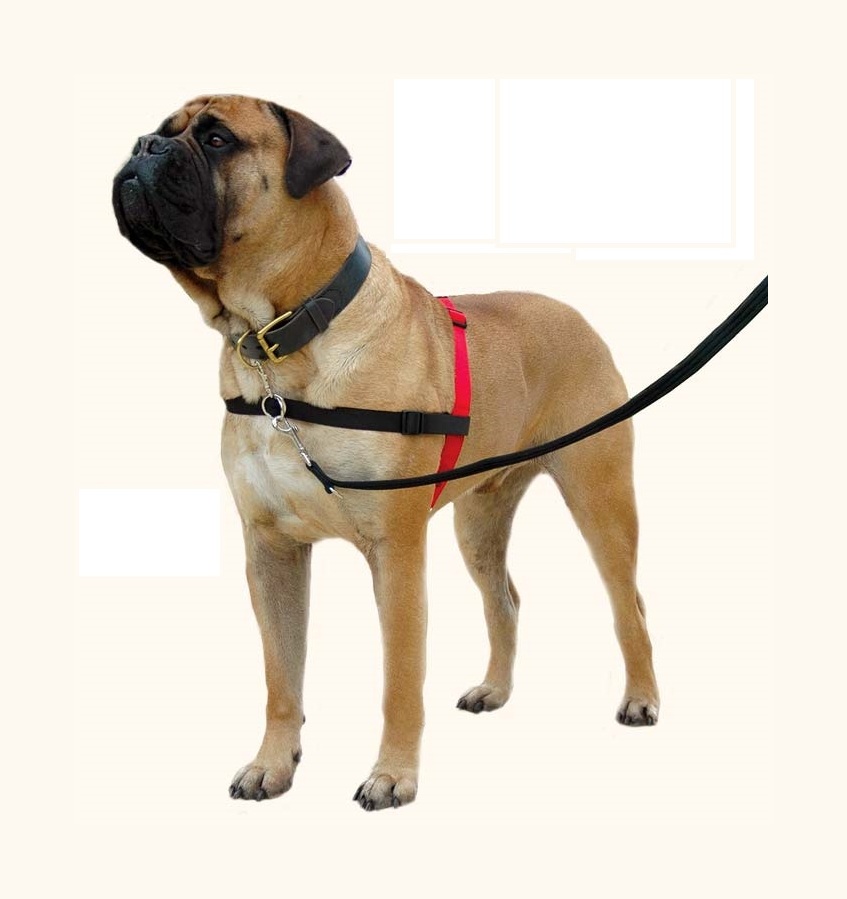 In a limited gait analytical study, Dr. Zink observed that dogs that wear front clip harnesses bore less weight on their front legs than they normally would, even when the harness wasn’t attached to a leash. Furthermore, the dogs bore less weight on the leg that was on the far side of where the person walked. This suggests that the dog was reacting to the presence of the harness against the leg by pushing harder against it. In all cases, the gait of the front limbs was altered whenever the harness was used.

On the other hand, the stance of many trainers and behaviorists is that these types of harnesses help save lives because they consider them a useful tool for the owner who, for different reasons, hasn’t been able to properly educate their dog during walks.

Under normal conditions, the burden of the dog’s weight is distributed 60% in the frontal region and 40% in the back, thus using these harness alters these proportions. In addition, the kinematic chains (the 4 limbs and the spine) are unbalanced because by exerting opposite traction, the spine tries to compensate by overburdening the musculature of the forequarters. This overburdening occurs mainly in the biceps and supraspinatus tendon. This happens especially in athletic or large-sized dogs. 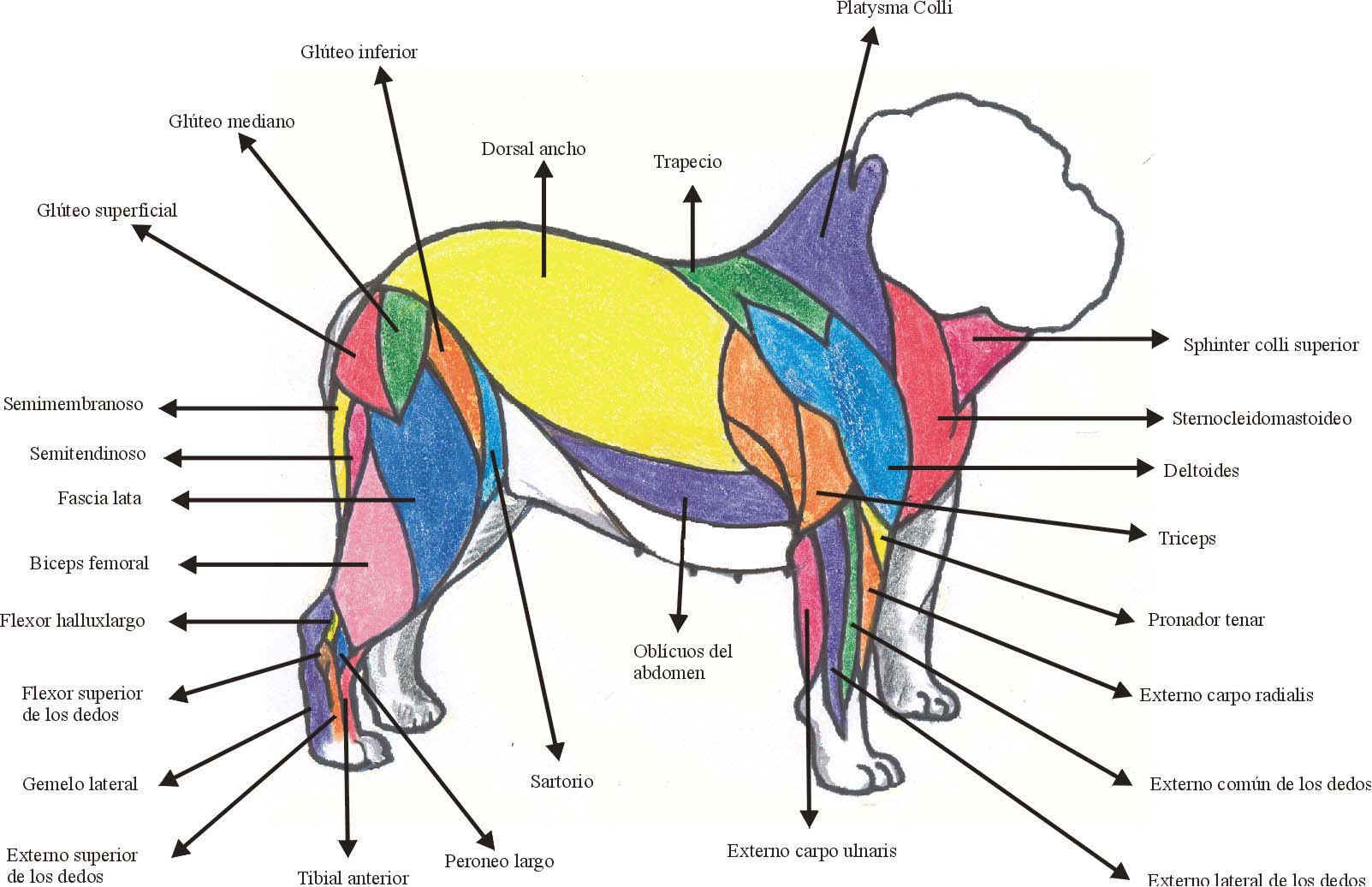 Keeping all this in mind and seen from an orthopedic and behavioral point of view, we consider that these types of harnesses can be very beneficial for occasional use, while re-educating our dog’s gait, and only when we haven’t been successful using conventional educational techniques. Given that each case is different, everyone should weigh the risks and the benefits and make an informed decision based on the circumstances, thinking both about the dog and the owner.