The Cauda Equina Syndrome in dogs

The Cauda Equina Syndrome (CES) is a set of symptoms caused by the compression or destruction of the nerve roots that form the cauda equina or “horse’s tail".

The cauda equina is a bundle of nerve roots located just after where the spinal cord ends. It consists of the lumbar, sacral and coccygeal nerves.

Dogs most affected are usually middle-aged large breed. Furthermore, breeds such as the Golden Retriever, German Shepard or Rottweiler may jointly present hip dysplasia or even have a mistaken diagnosis.

The first clinical sign is usually the animal’s difficulty to get up from a resting position. 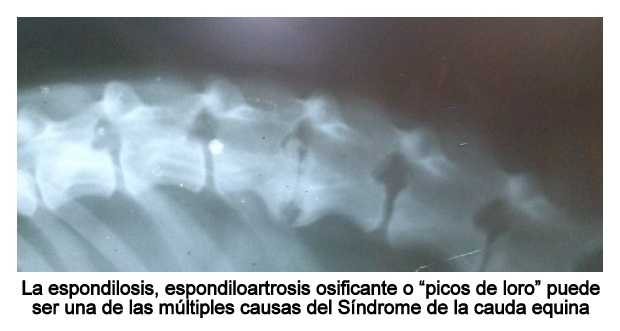 Later we see a declining enthusiasm for exercise, limping in one or both hind legs and pain when we touch the animal’s lower back. Fecal and/or urinary incontinence can also appear.

There are many causes of this syndrome and it’s very important to reach an accurate diagnosis in order to try and fix it. This is accomplished with a physical exam done by a vet, x-ray and/or Computerized Tomography (CT)or Magnetic Resonance Imaging (MRI). 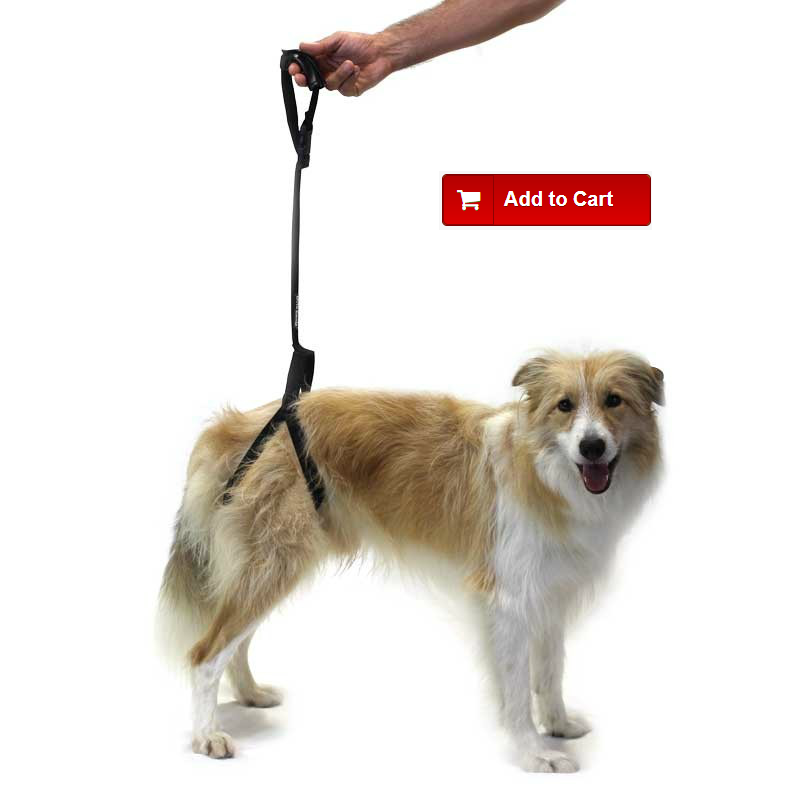 In order to prescribe the correct treatment, a definitive diagnosis is previously needed to determine the cause of the syndrome. The animal’s age, severity, duration of the symptoms and economic possibilities will also be taken into account. Generally speaking one can choose between two types of treatment:

Especially in severe cases or those that don’t respond to conservative treatment. Seeks to decompress the affected nerve roots and stabilize the fracture, hernia or dislocation that causes the symptoms. Analgesics and chondroprotectors should also be used.

In the cases where it’s impossible to restore the animal’s functionality, there are certain kinds of aids that try and make life as normal as possible. 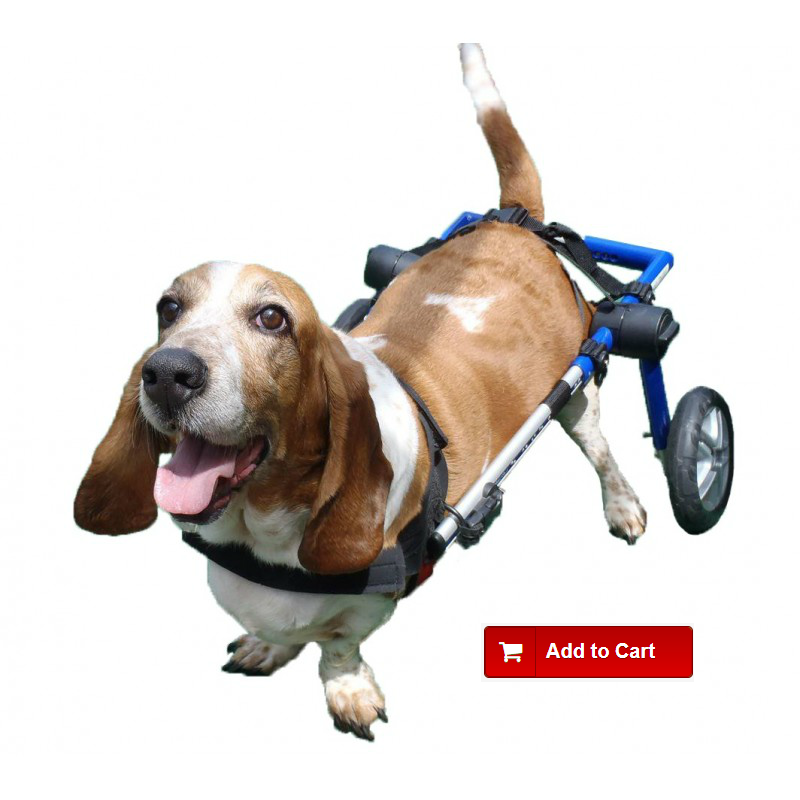 Rear support harnesses; we can support part of the animal’s weight so that it can walk more effectively.

Wheel chairs for dogs; we can get the animal to move with ease, regardless if they have complete or partial immobility of the legs.

Physical therapy: it can be a huge help, regardless of if we’ve chosen to operate or use a conservative treatment.